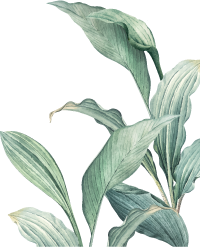 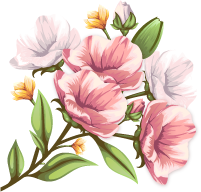 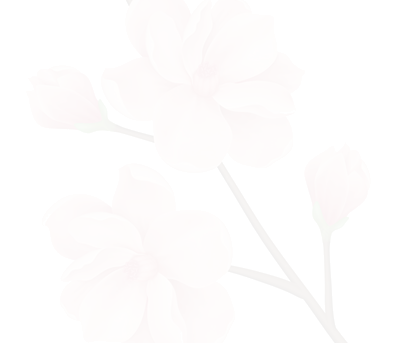 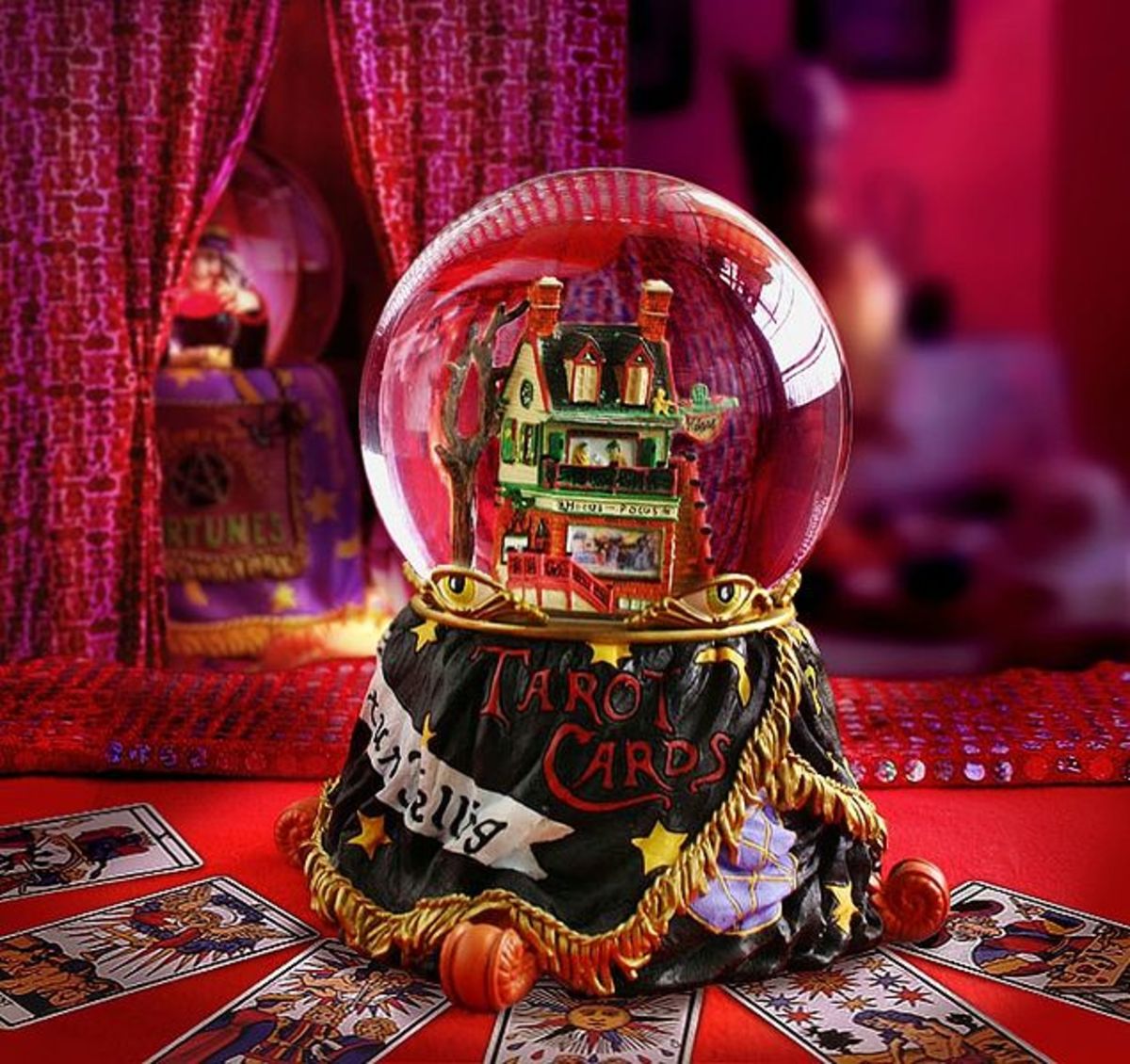 Kindly contact the below for joining the course and further details of duration, timings, and course fees:

Learn how to read tarot cards.

There are different ways to use tarot cards. You can learn how to read them yourself, or you can hire a professional to do it for you. If you choose to learn how to read them, there are several books that will teach you how to interpret the meanings of each card. Tarot cards are used to predict future events. The cards are divided into two categories: Major Arcana and Minor Arcana. Each card has a meaning based on the number of suits and the position of the court cards. For example, the Fool represents the beginning of a new journey. The Magician shows what lies ahead. The High Priestess indicates that something important is coming. The Empress means that you are entering a new phase of life. The Emperor signifies that you are moving forward in your career. The Chariot suggests that you are making progress toward achieving your goals. The Lovers show that you are in love. The Hermit shows that you are going inward. The Hanged Man shows that you are stuck in a rut.

Find out what each card means.

Each card has its own meaning, and some people believe that certain combinations of cards indicate future events. However, there's no scientific evidence to support these claims. In fact, there are many different interpretations of the meanings of each card, so it's not possible to predict the future based on just one reading. The Major Arcana cards represent the most important aspects of life, while the Minor Arcana cards represent smaller details. For example, the Fool represents the beginning of something new, while the World represents the world around us. When you're looking at a spread of cards, pay attention to the major arcana cards first. These cards usually tell you about the big picture, such as career, love, health, and spirituality. Next, look at the minor arcana cards. These cards often reveal information about daily activities, such as work, home, family, friends, and leisure. Finally, take note of the court cards. These cards show you which suit (or suits) is dominant in the current situation.

Discover the secrets behind the meanings of the cards.

Tarot cards are one of the most popular divination tools around. The tarot has been used since ancient times to help people understand what's happening in their lives. Today, tarot readings are still used to gain insight into the future. If you're looking for a fun way to learn about yourself and others, then try tarot card reading. There are many different types of tarot decks available, each with their own unique style and meaning. Some tarot readers use the Rider-Waite deck, which features images of fairies, angels, and other mystical creatures. Others prefer using the Celtic Cross, which uses symbols from nature such as trees, flowers, and animals. Still others use the Thoth deck, which includes Egyptian gods and goddesses. Whatever type of tarot deck you choose, there are several ways to read them. You can simply shuffle the cards and lay them face down on a table. Or, you can cut the cards into four separate piles, each representing a different aspect of your life. For example, if you want to know about love, you could cut the cards into four piles: Love, Money, Health, and Career.

Read about the history of tarot cards.

Tarot cards were first introduced in Italy during the 15th century. They were originally called "carte da trionfi" (triumph cards). In the 16th century, they became popular throughout Europe. Today, tarot cards are still widely used in Europe and other parts of the world. The tarot deck consists of 78 cards divided into four suits: cups, swords, coins, and wands. Each suit has 10 numbered cards and two jokers. There are many different interpretations of what each number represents. Some believe that the numbers represent the months of the year, while others think that the numbers represent the days of the week.

Learn more about the different decks of tarot cards.

There are several different types of tarot card decks. Each deck has its own unique features and meanings. You can learn more about each type of deck here.

The major arcana tarot cards are divided into two groups: